Research on family travel in Q1 of 2017 indicated a new trend of family travelers seeking domestic travel options over their typical desire to travel internationally due to potential travel bans and the political climate. H|DM wanted to provide a way to immediately boost seasonal exposure for their clients who have a large stake in the family travel market between April 18, 2017, and June 15, 2017.  So, we developed an integrated travel marketing campaign that included: a national satellite media tour, blog posts by international family travel expert, audio news releases, radio interviews, online placements, and social media posts for Facebook and Twitter.

The campaign was scheduled to begin on April 18, 2017, and broadcast live from a studio on Broadway in New York City.  H|DM selected Eileen Ogintz, nationally syndicated family travel columnist and frequent Fox & Friends contributor on family travel, to be the voice and the face of the campaign.

Eileen included one blog post featuring each participating client on her blog and elevated the reach of the posts with social media mentions to her core family travel audience.

Objective 3 Result: H|DM secured 15 total morning show segments of which nine were in top 40 U.S. markets which was four more than expected.

Objective 4 Result: H|DM produced an audio news release and distributed it in April 2017 and tracked airings on 505 stations with an AVE of $17,675.00 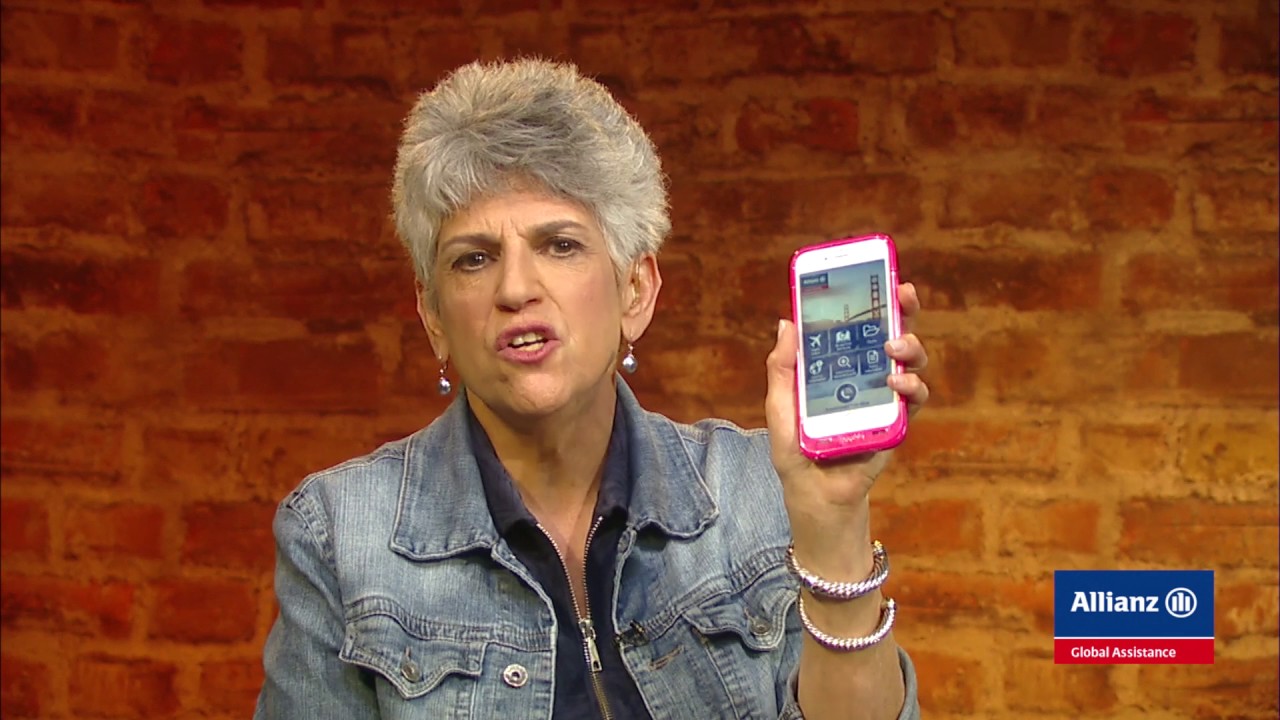